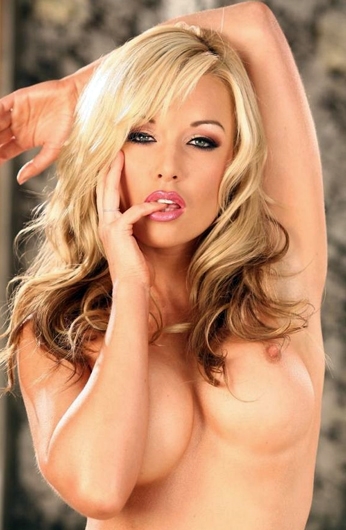 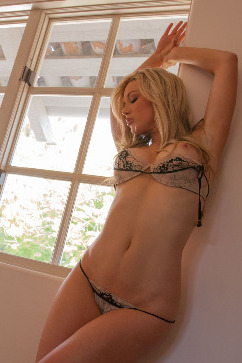 Barely wearing anything at all - Intimate seduction
LATEST Kayden Kross COMMENTS
Sorry, there are no comments for Kayden Kross right now.
Be the first who comment on Kayden Kross profile!